A summary of the performance management process, from ratings to stack ranking to PIPs, and everything in between.

If you enjoy reading these articles, you may want to follow me on Twitter (I'm slowly becoming more active on the platform), or on LinkedIn (where I've had a presence for a while).

As a tangent (which I'm allowed to do because this is my article and I can do whatever I want), I still don't quite understand Twitter. In some ways, the mechanism of a forced constraint is interesting. Your writing tightens up when you're required to shorten it. We often started OP1 documents at Amazon with a 15-20 page document, but we had to cut it down to 6-pages. I firmly believe the resulting document was significantly higher value, and strangely easier to read.

However, you lose a lot of context when you get down to Twitter length posts. If you look at the top Tweets across the platform, I think you could objectively call them crap. They're memes, or jokes appealing to a broad audience. The popular posts on leadership are those which are closer to Confucius sayings, where they wrap up a complex concept into a cute simplified saying. Like, "A manager who doesn't care about their employees, is not a manager." It's not useful, but it appeals broadly. At least personally, it's hard to find valuable content written with a few characters.

That's not to say that everything on Twitter is pointless. For example (on topic this week), there were discussions about Stripe perhaps adopting Stack Ranking like Amazon. I feel that many people don't understand how this kind of thing could happen. In my mind, it wasn't surprising, and so I tried to explain it:

Anyway, I don't know if anyone is educated by small threads like that, but I thought I'd try. Anyway, on with the article! Which ended up significantly longer than my average article. We had a lot to cover!

I write on a variety of topics, from interviewing to management to career advice. I frequently receive questions around performance management. Questions around how Amazon managed underperformers, what ratings are used for, "Don't company leaders know that stack ranking is stupid", and so on.

I wanted to walk through the most common questions I get regarding performance management (Stack ranking, PIPs, underperformers), and see if I can help explain a few things. FYI, I'm only speaking about corporate positions. I worked with program managers, data scientists, managers, sales, marketing, product managers, and software engineers. I can't speak to the experiences or policies of warehouse or data center employees, as their processes and experiences are often different. Most of my experience was at Amazon, although I certainly have some insights into how other companies run these processes.

I'll say up front that I'm not going to reveal any Amazon secrets, and certainly don't speak for Amazon. The thing I wanted to do was explain the processes involved. I remember thinking that employees would be significantly more capable of managing their careers if they were allowed to sit in on the performance discussions once. A decent reason to try out management at some point in your career.

Why do companies have performance ratings?

At most companies, there is a concept of performance ratings. These ratings range from least-valuable to just fine to most-valuable. Each company has different titles for these ratings, but the purpose of these ratings is twofold.

You notice how there is a limited number of top ratings at almost all companies? That's because, lacking firm control, many managers would happily rate the majority of their team as most-valuable. Why? Because we're all human and biased. We can't help it. If you've worked for me, there's a good chance I liked you. I just think you deserve that great rating.

The mirror situation exists for poor performers. Managers usually like their teams. Managers also don't like to hurt people's feelings. You know how managers would love to say that 90% of their team are most-valuable? In most situations, managers will do anything to avoid flagging someone on their team as least-valuable.

However, you want to reduce the number of poor performers in the company (per point #2 above). At a company of sufficient size, there are always people who are demotivated, in the wrong job, lazy, bored, distracted, or missing critical skills. Many of us have worked alongside poor performers. It's known to be highly disruptive to a team, and to individual performance. Keeping a poor performer on a team is a quick way to lose your top performers.

Yes, you can and do coach people to improve their performance. But not everyone will improve. Regardless if it's motivation or ability, some employees need to go. How do you identify the employees providing the least value to the company? You use the rating system. But, considering managers would rather not flag someone as least-valuable, how do you force that process to happen? 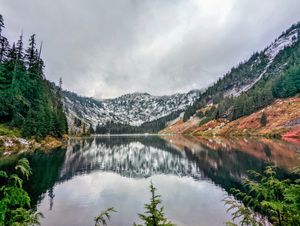 
Decisions at Scale. The Ownership Model and Organizational Structure at Amazon. 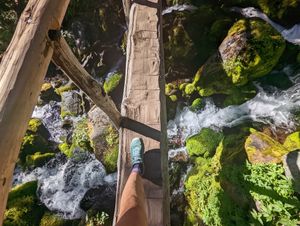 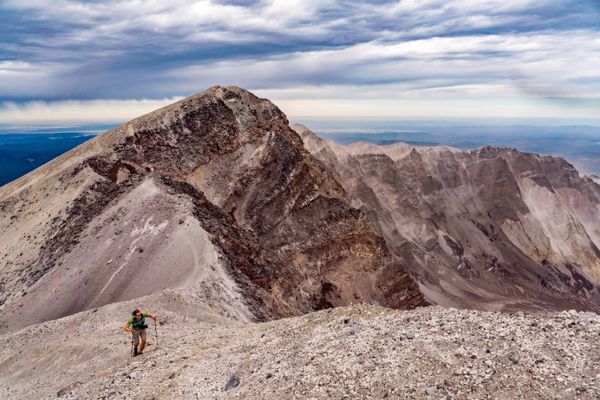 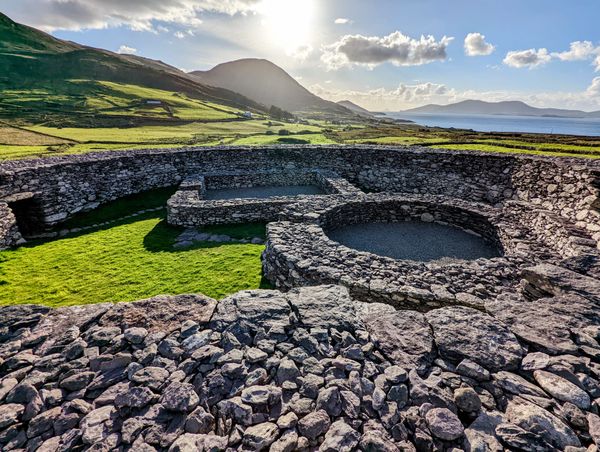 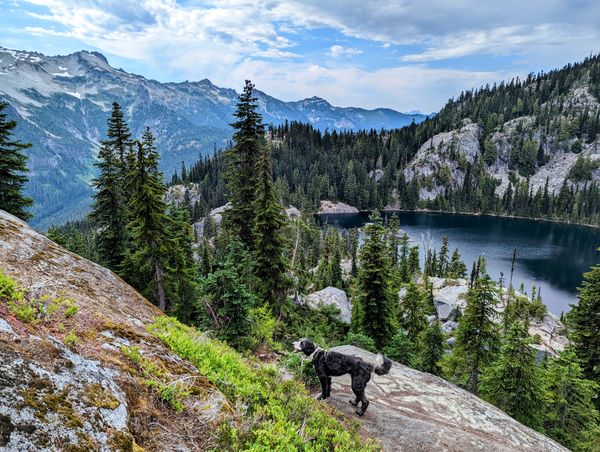