Amazon's leadership model focuses on ownership and bias for action. Why does this help with decision-making?

Hey all! I hope you're having a great week. I'm posting a little late this week because I have absolutely no excuses. I did have quite a few coaching sessions this week, which took up a bit of my time. Yet, I know that's just an excuse. In reality, I wrote 70% of four articles, and couldn't decide which to finish.

Occasionally, I'll waffle between a few relevant ideas, and start writing. Then I'll get distracted, come back to write, and want to write about a different topic. So I'll start a new article. Then I'll have a coaching session, and I'll think of a new topic, and start writing that article.

This article? Came from a discussion I had this week. When I discuss a topic with someone, I often say something like, "Oh, did you read my article on that?" In this case, I searched on my site, and couldn't find an article which specifically addressed the organizational structure and ownership model impacts on decision-making. So, I wrote it! And now I have a head start on my articles for the next few weeks.

Oh, and on a much more important note, our chickens laid their first egg! I spent some time building a chicken coop/run in our yard this spring, and I discovered an egg this morning while doing my morning farming duties. Very exciting. I'll toss a photo of the egg at the bottom of the article, as its low quality, and not really relevant to anything!

"What is your decision-making framework?"

Feels like a cheesy buzzword filled thing a management consultant might say. Next thing you know, we'll be talking about synergies, and disrupting verticals.

Before we get to your decision-making model, let's talk about the job of a leader. Yes, it's a little meta, but its worth a brief discussion.

What is leadership? I've found many definitions online. Here's my best definition as of today.

Leadership is the act of guiding a group of people to define and then achieve a goal.

Going back to my smart people example, what's the leader's job? Help the group make some decisions. What should their goal be, and how should they approach it?

How do you make decisions?

How are decisions made in general?

Identify a decision that needs to be made.

"Which big idea should we pursue?"

"What technology should we use for this service?"

"Where should we launch our next school?"

Once the relevant details have been discussed, participants suggest courses of action.

Sometimes there is broad agreement. The next course of action feels obvious to the group.

You try to "work it out" by discussing your disagreement.

The first path to try is to work out the differences by understanding your disagreement.

Perhaps the decision is easy now. Other times it's not. How do you decide?

There are 3 major ways to make complex decisions.

Benefit: You're highly collaborative. Everyone gets to feel like they're a part of the decision-making process.

Downside: It could take literally forever. Particularly for contentious decisions, consensus models end up becoming attrition decision-making, where the most stubborn people win. This decision may not be related to not be the choice of the smartest / most experienced people.

Benefit: Still highly collaborative. Everyone still feels like they're a part of the process. Faster than consensus, as you can bypass the minority who can't be convinced.

Downside: You're acting as if everyone has equal value in their judgements. Do you honestly believe the new college hire has the same quality of decision-making as the senior principal engineer with a couple of dozen years of experience? Then why create a decision-making process where their vote matters equally?

Benefit: Significantly faster than any group method of decision-making. When necessary, the decider makes the final decision. With the assumption that the single decision maker is likely experienced and respected for their abilities, the quality of the decisions should be high.

Downside: Depending on the decision maker's personality, they may be more or less collaborative with their team. If authority is used too often to overrule the team, it could cause resentment. If a team member doesn't agree with a decision or doesn't feel like they're being heard, they can feel less empowered. 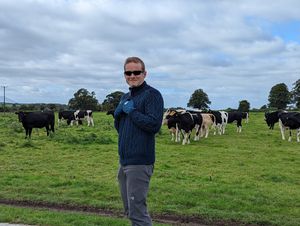 
The Paradox that Great Leaders are Frequently Wrong 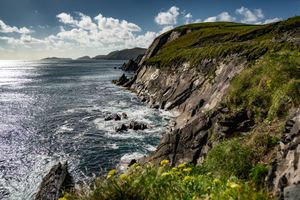 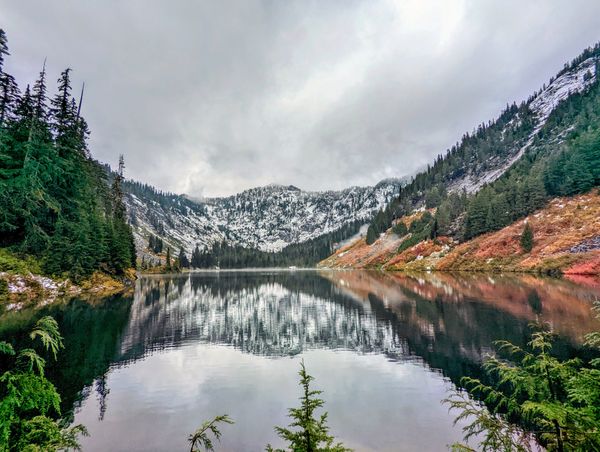 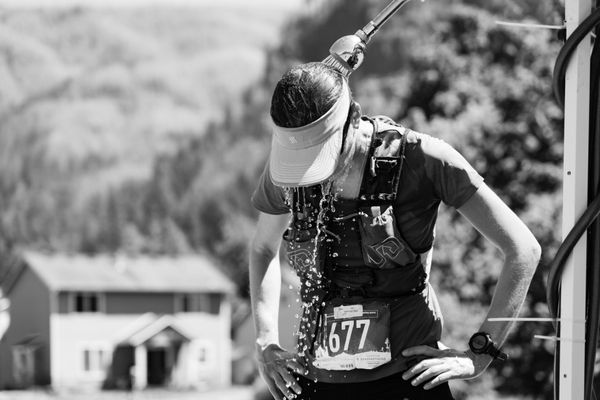 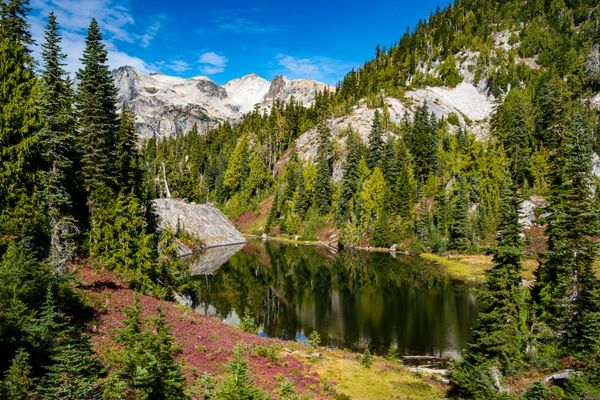 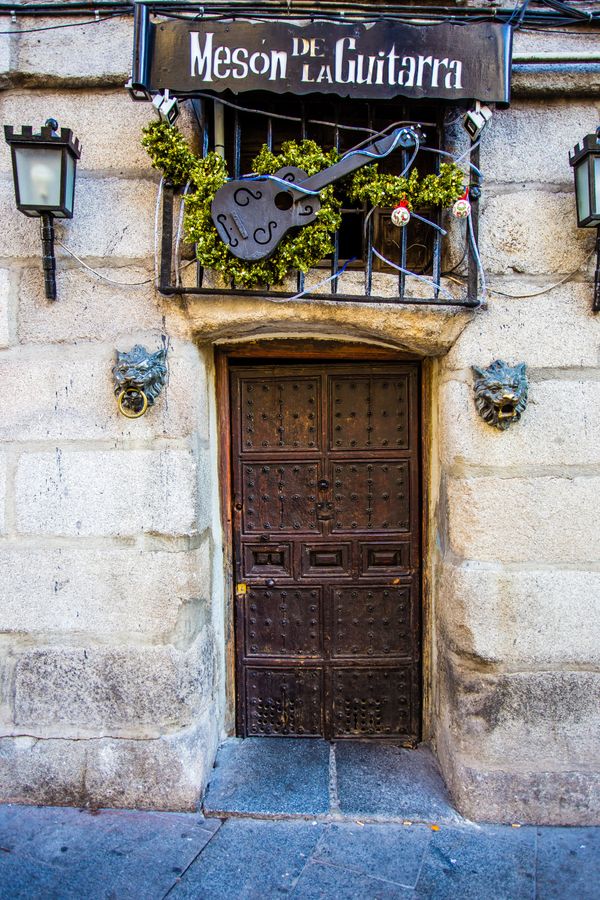