We all get caught up in doing work. Answering emails. Attending meetings. Updating project status.

We feel good when we accomplish things. If you take your daily status and update the template to have better color codes, you'll feel happy and content when you send it out.

That feeling of satisfaction might feel good, but it's a trick. It's like sugar in unhealthy foods, encouraging you to partake again.

"If I make, like, three good decisions a day, that’s enough." - Jeff Bezos

Most of us aren't in a senior enough position to get away with making three decisions a day. Him making a single big decision is more impactful to his company than our entire career at the same company.

But the general message applies to us all. We want to create impact, and it's not always about being busy or accomplishing many tasks.

What is Satisfaction vs. Impact?

It's easy to create a feeling of satisfaction. You complete a task. You take on a few easy activities, and accomplish them confidently.

That feeling can trick you. It's the feeling of checking a box, not creating impact.

Impact is about making a difference. You move the needle towards your goals. It's about creating change, so that each day you can say that you made progress.

One of the warnings I received as I moved into management the first time was that the job might feel less fulfilling.

"As you do work through others, you're accomplishing more, but you won't feel accomplished."

"Hey Dave, I finished that feature."

Ok, that's nice. But I always felt a spike of personal pride and excitement when I finished something particularly complex. And being a leader moved a lot of the personal completion an extra step away.

That's a situation where I'm personally creating impact (asking a team member to build a feature which is presumably moving us closer to our goals), yet I don't feel satisfaction.

Once on a Friday afternoon, I went into my organization's wiki homepage, and started moving pages around. I categorized them by topic, I created headers, and links at the bottom. I created a standardized format, and some templates people could use for new wiki pages.

This was an internal wiki for people in my organization. There was no particular value in making the pages look pretty. I was responsible for a 100+ person organization, and I spent a few hours re-writing a bunch of internal documentation to make it look more organized.

It made me feel great. I was smiling and happy as I left work that day because I accomplished something concrete. It felt great to edit that last Wiki, and then casually click through our pages, observing how nice and neat they looked.

It was a complete waste of time. I should have written a document, caught up on emails, scheduled meetings with peers, or something remotely valuable as a leader of an organization.

It was a moment of weakness. That week I had felt like I was spinning my wheels, attending meetings, but not personally accomplishing anything. It's not factually correct because making decisions (per my Bezos quote above) is critically impactful.

It was satisfaction of a job well done, without any actual impact. And it's dangerous to let it be anything apart from an occasional moment of weakness. 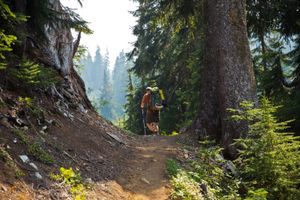 
When Are Office Politics a Good Thing?


Think Big is Not About Great Ideas – It's About Execution 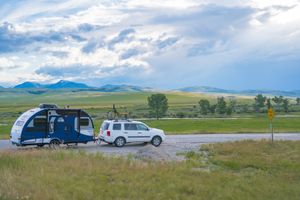 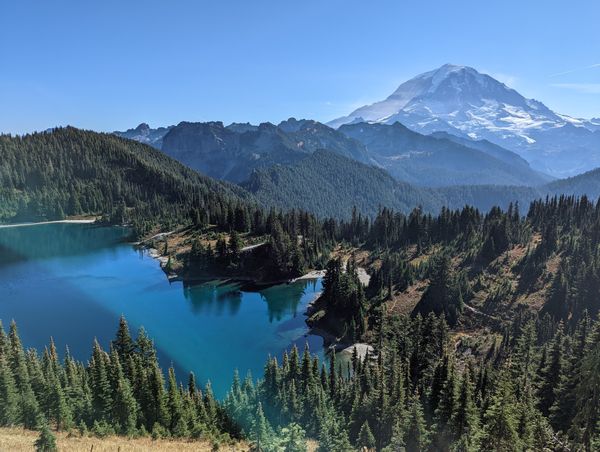 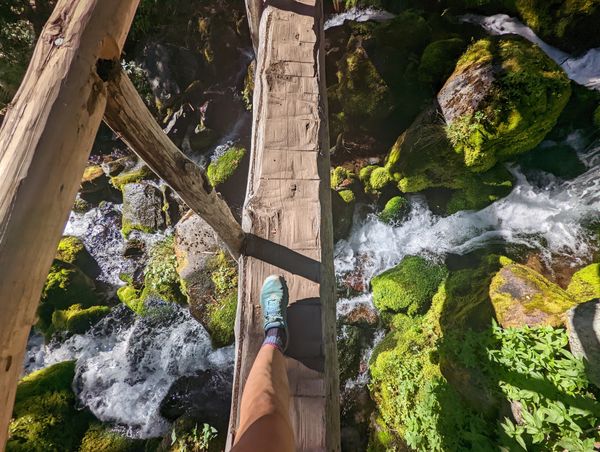 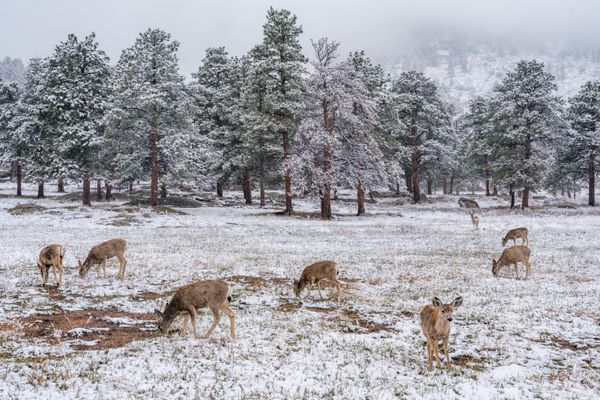