Receiving negative feedback about your performance can be painful and dangerous to your career. Know what your next steps should be.

This topic took me awhile to write this week. Why? I'll give you a list of reasons.

First, it is over double the length of most articles. I got carried away. It's a complex topic, and I have a ton to say about it. I could continue longer if I wasn't worried about email providers rejecting my newsletter.

Second, I have been traveling for quite awhile now, and just got home from Colorado (see photos) earlier in the week. It's taken me awhile to catch up on emails, my to-do list, guitar practice, and so on.

I think this article is on a critical topic. I hope this helps someone out there. If you have a quick question, reply to any newsletter and I'll get the message. If you decide you'd like coaching on the topic, I'm happy to help. At Amazon, I helped multiple unofficial mentees through similar situations, my own employees, and have now had multiple coaching clients for this topic. It's something many people encounter in their careers.

I love talking about promotions, building trust, and achieving goals. It's fun to talk about the positive aspects of work.

But there's another side of the career equation. Another challenge for people to overcome, which doesn't sound as exciting as a promotion.

This article is quite different than my normal articles. Most of my articles are optimistic. I talk about making change, driving your own promotions, being a leader. In this article, I'm going to be talking about the reality of what happens if you're on the opposite side of the growth spectrum.

Your management team isn't talking about promoting you anymore. You may be on the path to getting fired if things continue. I'm going to be pragmatic with my advice. It won't be "I'm sure you can do it!" advice, because that's the type of recommendation which can get people into a worse situation.

The goal of this article is to help you and your family get out of a potentially bad situation.

What do I mean by negative performance feedback?

To make sure we're using the same terminology, I'll walk through how I view a couple terms first.

Negative means that it's about you not doing well on a specific task or behavior.

Performance means it's about the expectations of performance in your job.

In general, it is feedback saying, "I expected X from you in your role. You did less than X."

What I'm referring to is different from positive or negative coaching feedback.

Imagine I was to say the following:

"Hey, I think this doc needs more data. It's light on facts. Could you look up relevant metrics to back up your conclusions?"

I made a judgement call that the document you wrote needs to be changed. However, I didn't make a performance statement. I was factually recommending a change. You will hopefully learn from that coaching recommendation, and improve your documents in the future.

You might call this negative coaching feedback. Coaching feedback can be either positive (“Keep doing that.”) or negative (“Do this differently.”), but it is made for the purpose of coaching someone towards growth and improvement.

Imagine instead that I said this:

"Hey, this doc is missing data. You've made conclusions without data to back it up. All the documents from you that I've read recently have had the same issue. This is a concern, because I feel the need to review your documents before we present them. For someone of your level, I need to be able to trust the quality of your documents. In your next one-on-one, we will discuss this more. For now, please update the document."

Ouch, right? That's a relatively clear statement that you've done poorly on a task, and my feedback was related to your performance, in comparison with the job expectations. That's negative performance feedback.

This is a key point, so pay attention.

Many managers are bad at giving negative performance feedback.

They're afraid of a negative emotional reaction. - For anyone with empathy, saying words which hurt another human can be personally painful. It's probably the hardest part of managing. Thus, the “ouch” statement I made above.

They're afraid you'll disagree. - Management is tricky. You're often getting feedback from multiple sources. You sometimes don't directly observe instances of underperformance. Sometimes it's not 100% clear that something was done poorly, as the quality of the work is a judgement call. When a manager gives feedback, they often have a nagging worry in the back of their head that they're over-stating something, or are actually wrong.

They're afraid you'll leave. - This is a tricky one. If you're in a highly competitive field (e.g. software engineers), receiving negative performance feedback leads many people to find a new team. If you're a manager and have an acceptable (but not great) employee, it can be tempting to skip or soften the feedback. It's a safer way to keep your people from quitting. Even if they're not a great employee, someone is better than no one.

What does all of this mean? You will need to always listen closely to what is being said. Some managers will try to tell you that you're underperforming, without coming out and saying it.

"Hey, that was a pretty big error, right?"

"By the way, could you make sure you do a code review next time? You've missed a few lately."

"Are you almost done with that work? I think you said you'd have it done earlier in the week?"

How do you decide if they're giving negative coaching feedback, or negative performance feedback? How can you tell if they're trying to tell you that you're underperforming, rather than just some helpful advice?

Understanding where you stand in general

Singular actions can be great, or poor. But unless you're very new (in which case people have no preconceived notions), your previous behaviors heavily influence how people see you.

A pretty big visible error for an underperformer can be the last straw. It might force management to move forward with firing you.

The same error for a top performer can be shrugged off. A simple error which they'll ignore, unless it becomes a pattern.

Overall performance tends to fall into a few major categories.

On their way up - Their leaders believe they're heading towards promotion. Negative performance feedback for these employees is rare. Even if they make a serious mistake, their previous performance will give them a safety buffer.

Underperformers - Their leaders believe that they're at the bottom of the pack. They're either trending towards being fired and/or are viewed as the least valuable member of the team.

If you have a manager with clear communication, you should always know where you stand. If you're not sure, ask. Any manager should be capable of answering a simple question about performance.

It's awkward to ask this type of question, but it's more awkward (and stressful!) to not know. Plus, this is absolutely the type of information you need to know. Hopefully you have a great manager, and their feedback is clear. But you can only control your actions. When you don't think things are clear, you need to make sure they become clear.

Finally, if you feel that you can't get a straight answer out of your manager, my advice is to leave the team. You could always talk to your skip manager, or HR, but these paths are risky. It's unlikely the problem will be solved in a way which benefits you. In the long run, you should always try to report to a manager you know and trust. 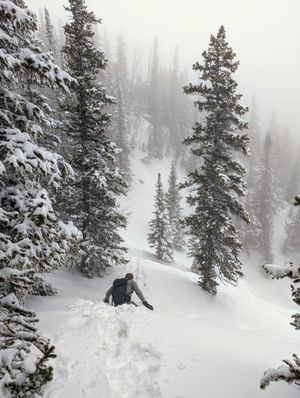 
Managing People Who Know More Than You 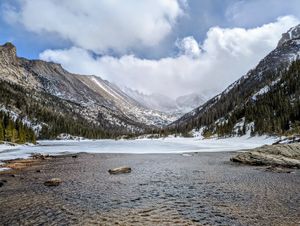 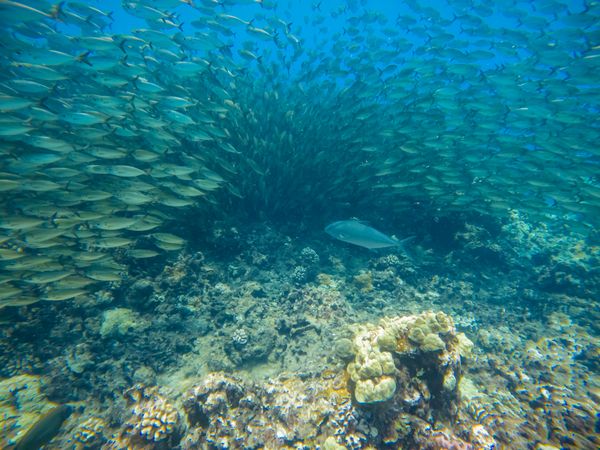 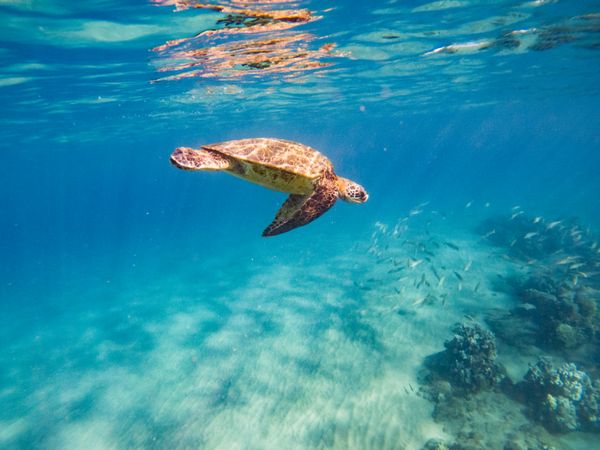 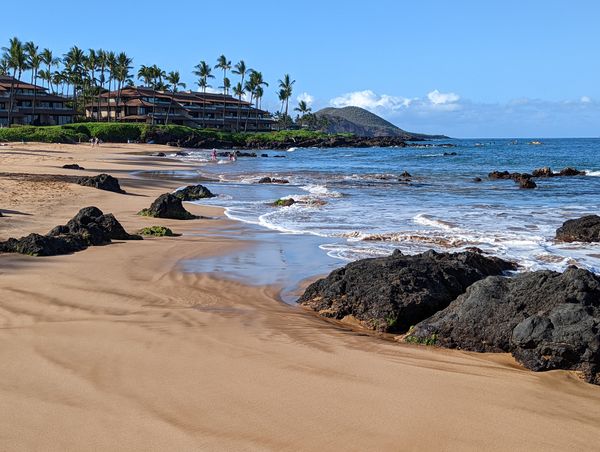